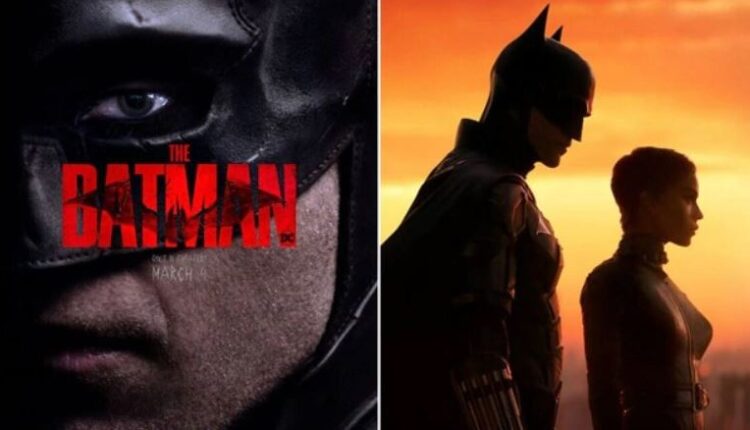 The Batman: New Posters Unveiled Featuring The Cape Crusader With The Catwoman!

New Delhi: The makers of ‘ The Batman’ have released two new posters of the film, one featuring the cape crusader and the Catwoman. The Batman will hit the screens on March 4.

‘THE BATMAN’ IN CINEMAS 4 MARCH + NEW POSTERS… #WarnerBros Pictures unveils two new posters of one of the most anticipated films #TheBatman… Starring #RobertPattinson as #Batman, the film arrives on 4 March 2022 in #English, #Hindi, #Tamil and #Telugu. pic.twitter.com/TU4jEo8FAG

Talking about the film, it is based on DC Comics in which Robert Pattinson plays a reclusive billionaire, Bruce Wayne, who turns into Batman to protect Gotham City from criminals. In the new film, he will join forces with Catwoman, essayed by Zoe Kravitz. The Riddler will also find out the true identity of Batman.

Matt Reeves’ The Batman is a reboot of the Batman film franchise. Besides Robert Pattinson and Zoe Kravitz, the cast features Paul Dano, Jeffrey Wright, John Turturro and Peter Sarsgaard, among others.