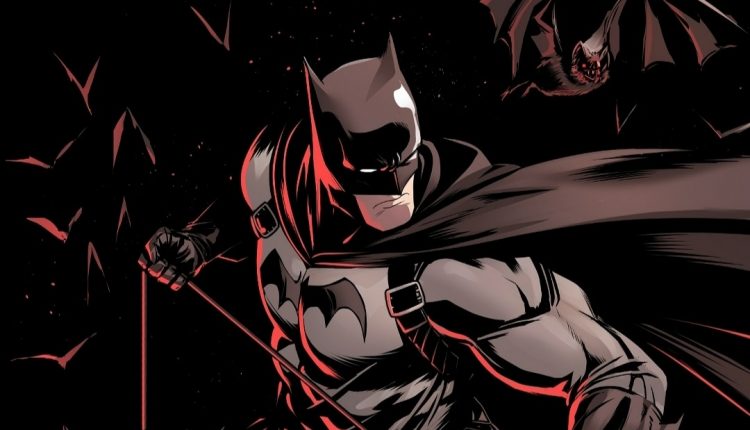 Batman Day falls on the third Saturday of every September, with this year’s celebratory event taking place on the 18th. It’s a big day for fans of the iconic DC Comics hero so Matt Reeves took to Twitter to drop an exciting sneak peek at The Batman to mark the occasion.

Wow, I have been away so long…! Just popping my head out of the editing room for a moment to say #HappyBatmanDay ! Can’t wait to share a lot more with you all four weeks from today at #DCFanDome ! (Sorry about the messy desk #LongHours) #TheBatman @TheBatman pic.twitter.com/ye0u1xQo65

The reboot, pitting “Battinson” against a rogues gallery of Catwoman (Zoe Kravitz), the Riddler (Paul Dano), and the Penguin (Colin Farrell), will reveal an exclusive new trailer when The Batman returns to DC FanDome 2021. Reeves will be on hand for the global online fan event launching October 16, where the Cloverfield and War for the Planet of the Apes filmmaker will “share a lot more” about the new movie now in post-production for release on March 4, 2022.