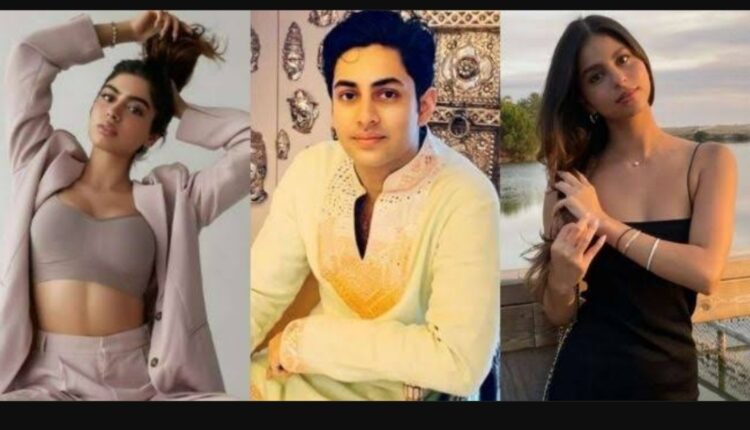 Mumbai: The Archies which is based on the popular comic series, which is Suhana Khan, Khushi Kapoor and Agastya Nanda’s much awaited debut, has finally hit the floors today. The news was shared by producer Reema Kagti on social media.

Taking to her Instagram handle, Reema shared a pic of a clapboard giving details of the first shot of The Archies. To note, the movie will be jointly produced by Reema and Zoya. Reema captioned the post as, “#Archie’s #shootstarts #TigerBaby’s first solo production #partnerincrime @zoieakhtar @Netflix”. Soon, Farhan Akhtar re-shared the post on his Instagram story and sent best wishes to the team. Meanwhile, there has been a buzz that Agastya will be seen playing the role of Archie Andrews in the movie, while Khushi and Suhana will be seen as Betty and Veronica.