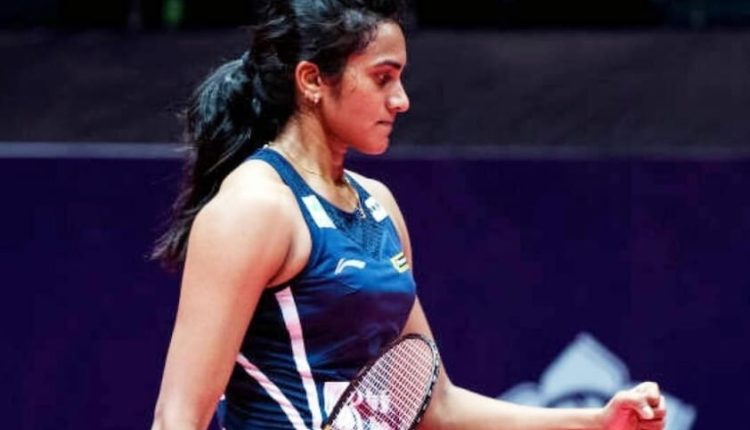 After an initial 3-3 battle, Sindhu, seeded sixth, was lagging 7-11 at the interval in the first game.

The world number 7 Indian produced a better show in the second game, leading 6-3 before moving into the break with a narrow two-point cushion.

But the Chinese world number 4 soon tightened her game and turned the tables, moving to a 15-12 advantage.

Sindhu will next compete at the Indonesia Masters Super 500 scheduled to be held in Jakartka from June 7 to 12.