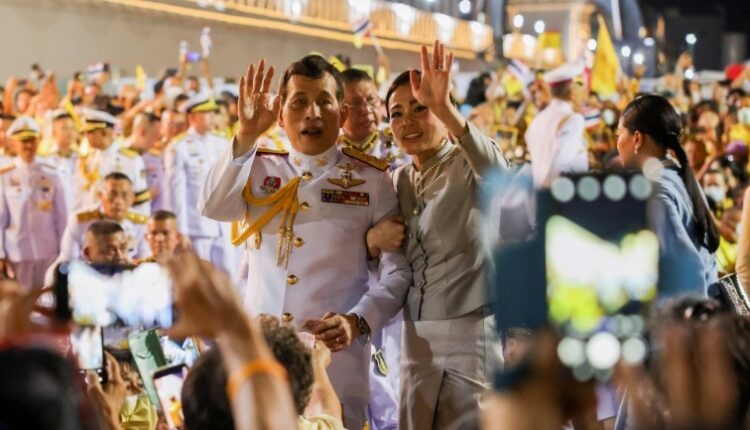 Bangkok: On the eve of the birthday of the late King Bhumibol Adulyadej, a royal decree was issued following which at least 30,000 prisoners in Thailand have been pardoned, and 200,000 others will have their sentences reduced.

The Royal Gazette announced on Friday that the current King Maha Vajiralongkorn issued the pardons and amnesties nationwide to mark his father’s date of birth on Saturday.

Sorrayuth was sentenced to eight years in prison earlier this year, after an associate reportedly failed to disclose excess income from TV commercials during his news programme in the early 2000s.

Nattawut and Boonsong — who both served under Yingluck Shinawatra, are among the politicians in jail who qualified for sentence reductions. On June 20 this year, the Supreme Court upheld prison sentences given to United Front for Democracy against Dictatorship (UDD) leaders Nattawut, Veerakarn Musigapong, Vipoothalaeng Pattanapoomthai and Weng Tojirakarn.

Nattawut, co-leader of the UDD and a former deputy commerce and agriculture minister, was sentenced to two years and eight months in jail for leading a violent protest 13 years ago outside the residence of late Privy Council president Prem Tinsulanonda. Although the commuted sentence would see him released before New Year, an official source said he could be sent back to prison soon after his release as he faces charges in other cases.

Boonsong, a former commerce minister, got 48 years for his involvement in the corrupt government-to-government (G2G) rice pledging scheme during Yingluck’s term in office. His jail term too would be commuted.