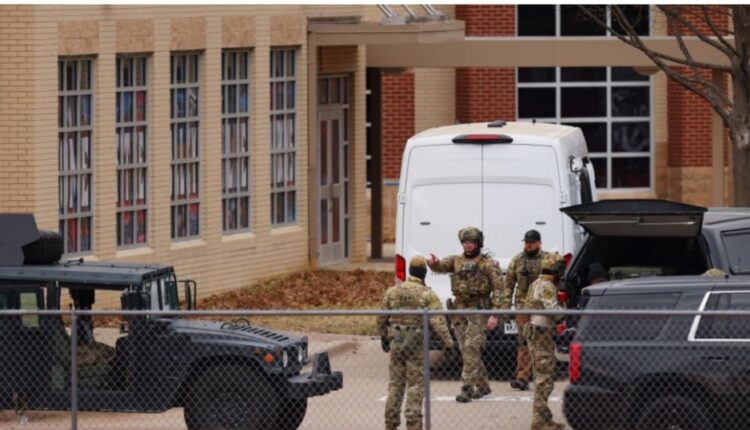 London: In a recent development into the hostage situation at a synagogue in Texas, US, British police on Thursday arrested two men as part of the ongoing investigation, reported Reuters.

“Two men have been arrested this morning in Birmingham and Manchester,” counter terrorism police said.

The daylong siege at the Congregation Beth Israel synagogue in Colleyville in Texas, ended in gunfire on Saturday night with all four hostages released unharmed and the death of the suspect.