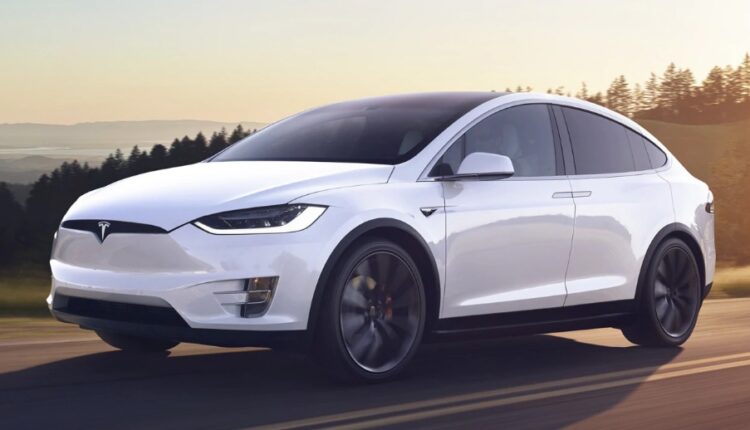 Bengaluru: Tesla has finally entered India after years of in-and-out. The US electric vehicle giant has got itself registered as Tesla India Motors and Energy Pvt Ltd with the Registrar of Companies (RoC) in Bengaluru. Vaibhav Taneja, Venkatrangam Sreeram and David Jon Feinstein have been appointed as directors of Tesla India.

With the announcement of the EV maker’s entry in the country, social media users have been overwhelmed. They have flooded the social platforms with various memes and jokes.

While the excitement among car enthusiasts was palpable and #TeslaIndia trended high on Twitter.

Our pot holes, cows, poultry, bikers will pose good challenge to your algorithms!

You will probably need to leverage SpaceX tech to decide commuting between Versova to Sakinaka!#Teslaindia #TeslainIndia #tesla @elonmusk

Can’t wait to see Tesla in all our Punjabi songs.#TeslainIndia #WelcomeTesla

Next year you can spot a Tesla in these images of Saki Naka Jn and Silk board #Teslaindia pic.twitter.com/xWGvNE0lrq

#Teslaindia
Tesla Be aware about Indian traffic, “Auto drive” mode may not be working here… pic.twitter.com/Vo9ttaF0wV

Tesla Motors India and Energy Private Limited was incorporated on January 8. Last year, Elon Musk had confirmed that his company would enter the Indian market in 2021.