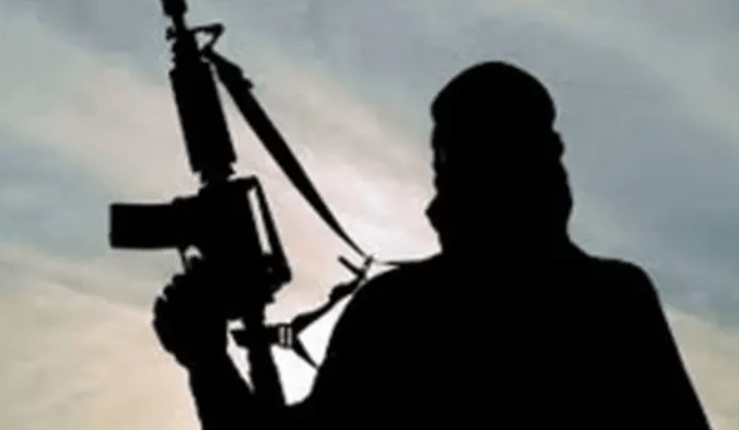 Terrorist Killed In Encounter With Security Forces In South Kashmir

Srinagar: An unidentified terrorist was killed in an encounter with security forces in Awantipora of South Kashmir’s Pulwama district on Sunday.

According to reports, a joint team of police, army, and paramilitary forces had launched a search operation in the district based on inputs about the presence of terrorists there. The search operation turned into an encounter after the terrorists opened fire that triggered the encounter.

Notably, this year, more than 150 militants have been killed in gunfights in Jammu and Kashmir. Last year, 225 militants were killed.

One Dead As Truck Falls Off Bridge In Dhenkanal