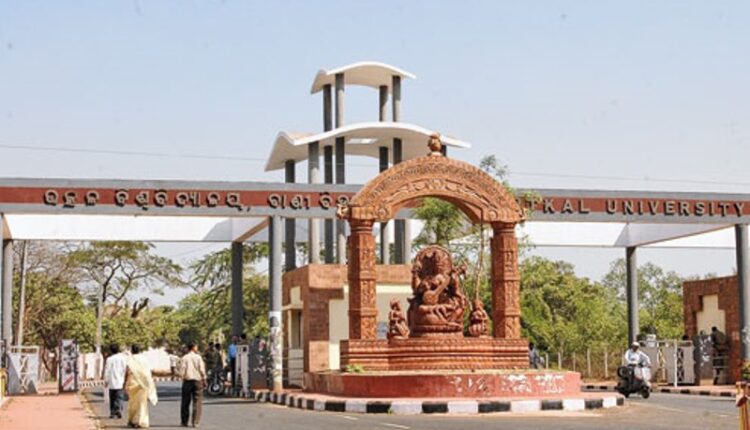 Bhubaneswar: Unrest prevailed on the campus of Utkal University in Odisha Capital after two groups of students clashed here on Friday.

Several students have been injured after the non-student group attacked them with swords, barging into the varsity campus.

Sources said that a few outsiders used to pass lewd comments to the girls almost every evening. However, a few boarders opposed them for their misconduct.

Meanwhile, a group of masked miscreants attacked the students with swords today by entering the campus. At the same time, they vandalized a few bikes parked on the spot. As a result, a number of students sustained injuries.

On being informed, a team of Commissionerate Police reached the spot to maintain law and order situation.