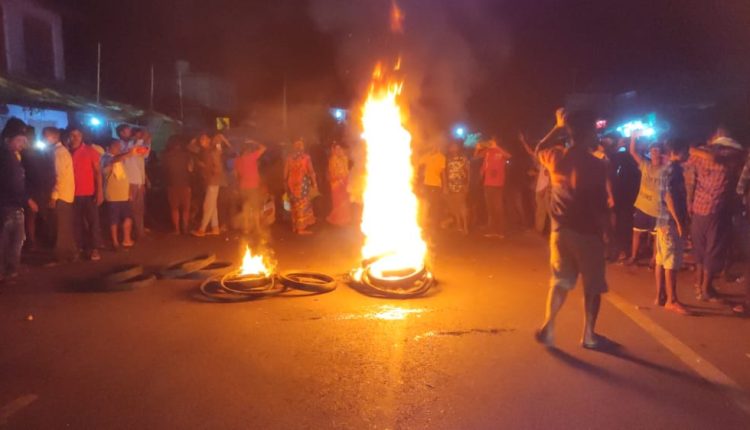 The boy was identified as Anadi Mandal of Mv-75.

According to reports, the youth’s father and villagers of Mv-75 blocked the National Highway alleging the boy was abducted by the girl’s father after they failed to trace Anadi anywhere.

Reportedly, the minor boy was in love with a girl of Mv-72 and had gone to meet her. Meanwhile, the girl’s father had seen them meeting each other last evening and allegedly beat Anadi.

On getting information, police reached the spot and tried to pacify the agitators. The road was finally cleared today morning after the minor boy was traced from Andhra Pradesh.

Process For New Govt Formation Begins In Gujarat As CM…