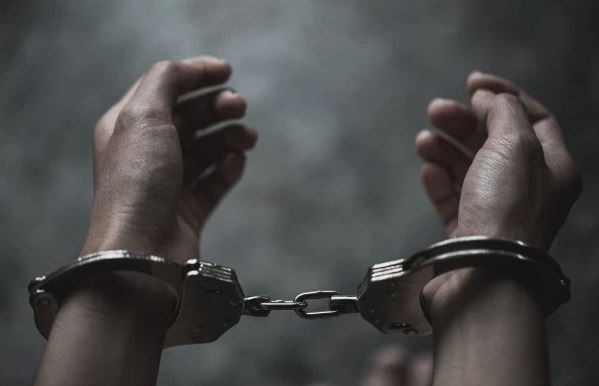 Bhubaneswar: Attempts to scam a landlord dragged a man in trouble as he was arrested by the cops in connection with the case. The incident has been reported from Bhubaneswar.

The accused, identified as Vivekanand Das of Hatasahi area under Kandarpur police limits, was running a shop in Babula Gupta’s property here.

According to sources, the accused shifted to the Urali area under Sadar police station limits and was running a shop here for the last few years. However, in an attempt to cheat the landlord, Vivekanand skipped paying the rent for months.

With no other options left, Babula lodged a complaint against Vivekanand at Sadar police station.
On the basis of the complaint, cops arrested the accused and forwarded him to court.