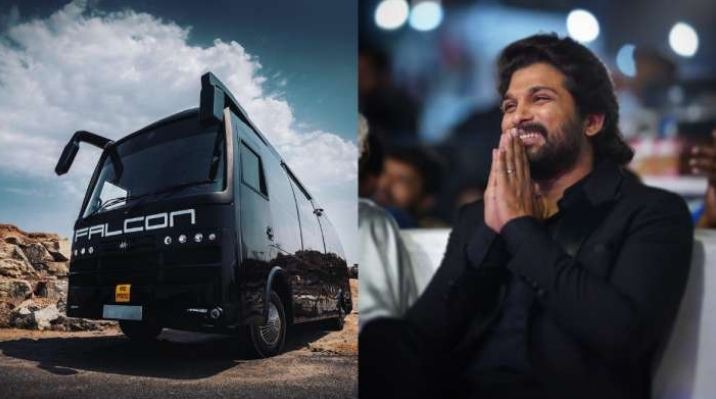 While Allu Arjun is safe and sound, his makeup team, who were travelling back from Rampachodavaram met with a small accident. They were returning to the city in his vanity van Falcon and reports state that when the van’s driver applied brakes, another vehicle had hit it from behind. No injuries were reported and a complaint has reportedly been filed at Khammam rural police station. The Pushpa star was not in the van at the time of the accident.

Allu Arjun’s vanity van, dubbed Falcon by him, is one of his most prized possessions. In 2019, the actor proudly showed off pictures of it on social media, thanking his fans for their love. Worth Rs 7 Cr due to its customised renovation, the swanky and customised vehicle sports leather seats, a giant mirror, sophisticated lighting and several entertainment options. The Falcon even has his signature AA logo embossed over it.

19-YO Killed After Being Hit By Unidentified Vehicle in Balasore

India vs England 1st Test Day 3: England 578 all out in first innings