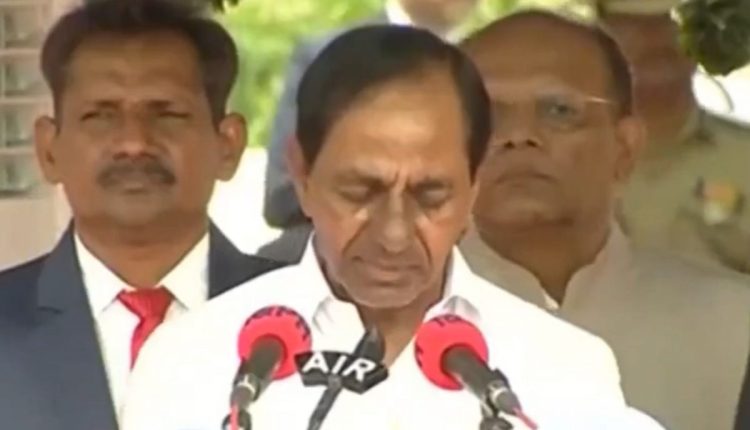 The CM defied the High Court orders which directed the state to hold a parade and said that the celebrations cannot be skipped by a state government.

Governor Tamilisai Soundararajan hoisted the national flag at the Republic Day function in Hyderabad followed by the national anthem.

Keeravani is also among the recipients of Padma awardees. He was honoured with Padma Shri — the fourth highest civilian honour in India — on Wednesday ahead of the 74th Republic Day.