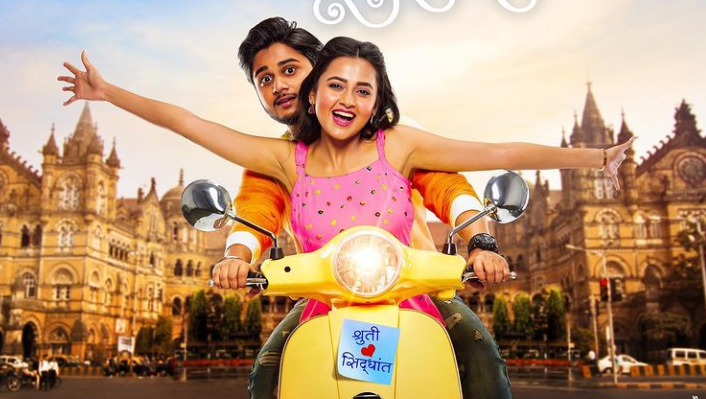 On the work front, Tejasswi has one more Marathi film in the works, which is slated to hit theatres shortly. The film, named School College Ani Life, is directed by Vihan Suryavanshi and financed by Rohit Shetty. She will be seen in the film alongside Karan Kishore Parab. Interestingly, she will portray a student in this film too.