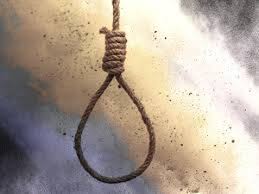 The incident was reported from Gadamanati village under Begunia police limits in the district.

According to reports, the victim, a student of class-IX, used to spend hours playing video games on his mobile phone. As he didn’t pay attention to her mother, she snatched away the mobile phone from him. The boy, allegedly disturbed over it, went inside the bathroom and took the extreme step of hanging himself to death.

On being informed, police reached the spot and recovered the body for post-mortem. Further investigation was underway.

Elephant Dies After Being Hit By Train In Sambalpur