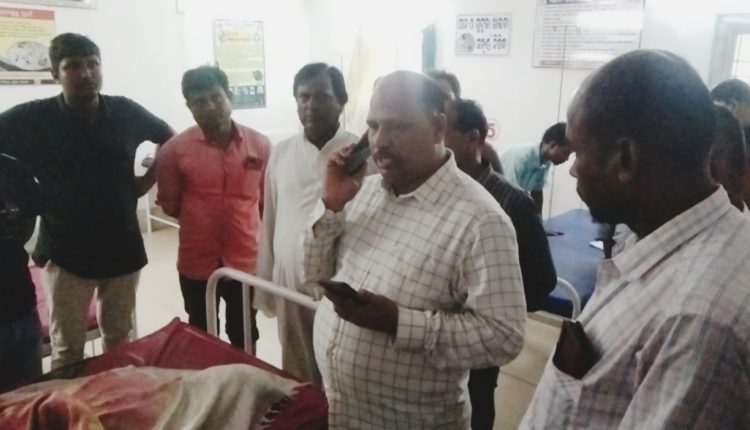 Pattamundai: A teenage boy was killed in a lightning strike in Boulanga village of Doshia Panchayat under Pattamundai police station limits in Kendrapara district.

The 17-year-old boy was working on the farm in the backyard of his house this afternoon when heavy rain followed by lightning lashed the area. In the meanwhile, a thunderbolt struck the teenager leaving him critical.

Though locals rushed him to Pattamundai Sub-Divisional Hospital for treatment, he was pronounced dead by the doctors. Later, Pattamundai Police reached the hospital and seized the body for post-mortem.

MLA Dhruba Sahu also assured the bereaved family to provide all possible assistance from the government.

Thousands Of Australians Told To Evacuate Amid Life-Threatening Flood