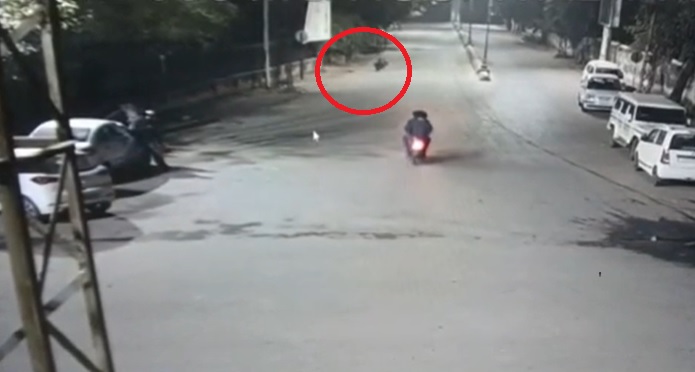 A 17-year-old boy allegedly shot himself dead after his girlfriend got married to another man. The incident took place on the premises of Mahatma Gandhi Hospital in Rajasthan’s Bhilwara district.

According to police, the boy, identified as Yash Vyas, shot himself in his head inside the hospital premises and the entire incident was captured on CCTV. Some passersby rushed him inside the hospital was doctors later referred him to Udaipur for treatment. However, he succumbed to the injuries on Friday morning.

Police said the boy and the girl studied in the same school and before taking the drastic step, he had shared a status on his social media accounts about being upset with his girlfriend’s marriage.

A revolver and mobile have been seized from the spot and further investigation is underway, said Superintendent of Police Adarsh ​​Sidhu.