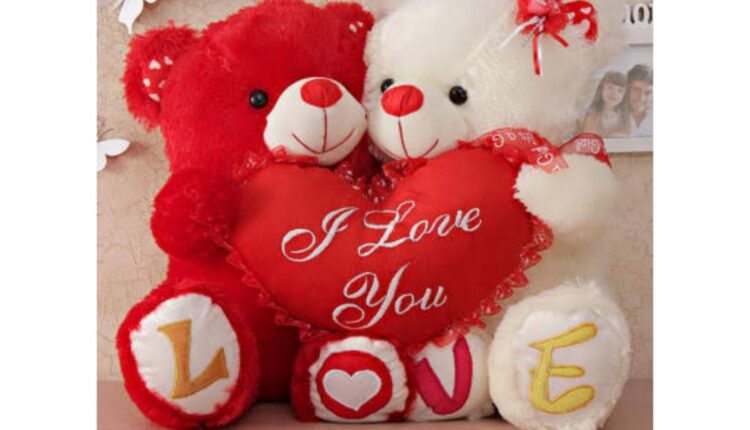 New Delhi: Valentine’s Week, known as the festival of love, is upon us and the fourth day of the week is called Teddy Day.

Teddy Day is celebrated by people across the world to convey their feelings for their partner.

Teddy bears are clearly one of the cutest presents. The day is celebrated by giving a present (cuddly teddy bear) that symbolises the love/relationship of two people.

It is believed that former US President Theodore ‘Teddy’ Roosevelt is behind the identity of Teddy.

Roosevelt had as soon as denied taking pictures a bear that his assistants had trapped.

Morris Michtom, a sweet retailer proprietor in Brooklyn, New York, was impressed by this, and devoted a stuffed toy bear to the then president, and named it Teddy’s Bear.

One Held With Ganja Worth Rs 5 Lakh In Koraput