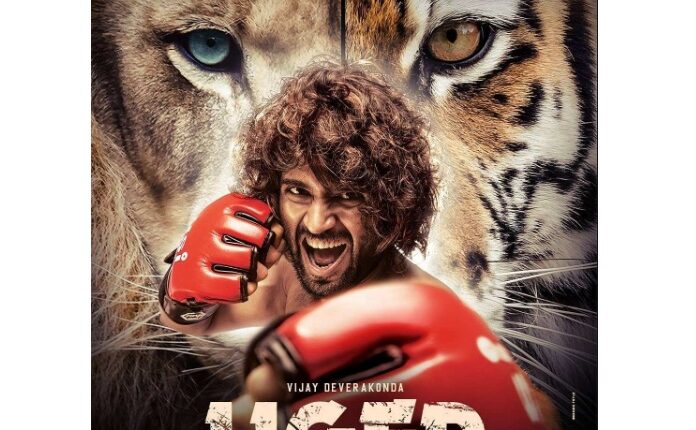 Mumbai: The teaser release of Vijay Deverakonda and Ananya Panday’s upcoming film Liger, which was scheduled today, has been postponed amid the coronavirus pandemic.

In a joint statement issued by filmmaker Karan Johar’s Dharma Productions, Puri Jagannadh’s production firm Puri Connects, and Vijay Deverakonda, the team expressed concern over the surge in COVID-19 cases in India and said the teaser of their film will be released later at a better time.

In light of the current environment and the testing times our country is facing, our focus is solely on helping the community. Therefore, we have decided to postpone the release of the teaser of #LIGER. We hope you’re staying safe, staying healthy and staying home. pic.twitter.com/JmPSvhch8Y

Earlier, in January this year, the makers had released the first poster of the film.

The film is scheduled to be released theatrically in India on September 9 in five languages — Hindi, Telugu, Tamil, Kannada and Malayalam.