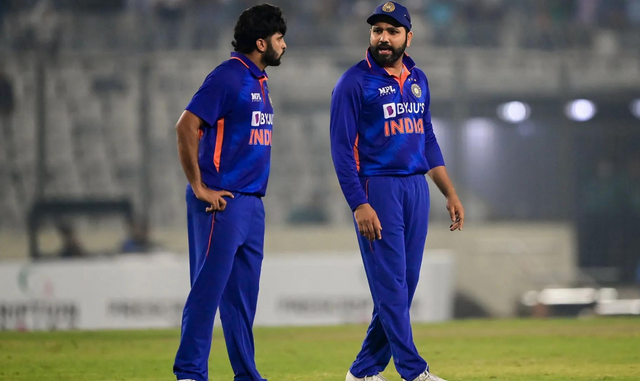 India were fined 80 per cent of their match fee for slow over-rate during their clash against Bangladesh on Sunday, 4 December.

India were ruled to be four overs short of their target by Ranjan Madugalle of the Emirates ICC Elite Panel of Match Referees.

In accordance with Article 2.22 of the ICC Code of Conduct for Players and Player Support Personnel, players are fined 20 per cent of their match fees for every over fallen short.

India suffered a one-wicket defeat against Bangladesh in Mirpur, with Mehidy Hasan Miraz seeing the home side through with a nerveless 38*.

The sides will clash in two more ODIs, in Mirpur and Chattogram, before competing in two ICC World Test Championship 2021-23 Tests.