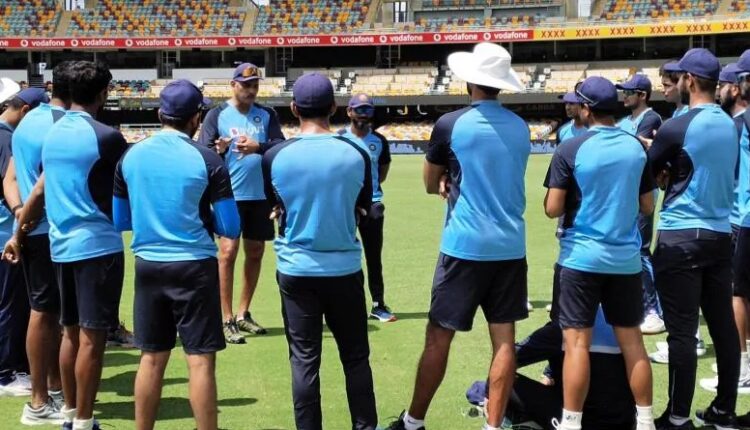 Brisbane: After a fighting draw in the 3rd Test in Sydney, India have begun their preparations for the series finale in Brisbane.

The players had their first training session at the iconic Gabba on Wednesday.

Shardul Thakur and Washington Sundar were also part of the training session.

Notably, Shardul is likely to replace Jasprit Bumrah if the senior pacer is ruled out due to the abdominal strain he picked up during the Sydney Test.

However, Jasprit Bumrah was spotted with the rest of the team during the training session.