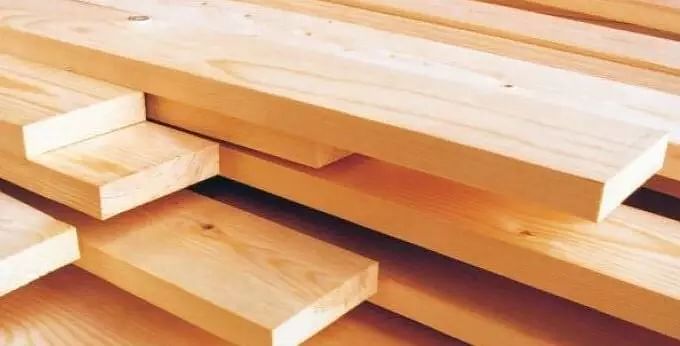 Ganjam: Forest officials have seized a huge haul of teak wood from an abandoned house near Chikiti Pentha in Ganjam district.

The estimated value of the wooden planks is Rs 3.5 lakhs, officials informed.

Acting on a tip-off, the officials conducted a raid on the abandoned house and seized a huge cache of teak wood which was kept for illegal trade, sources said.

A case has been registered in this regard. However the ownership of the house is yet to be ascertained, he added.