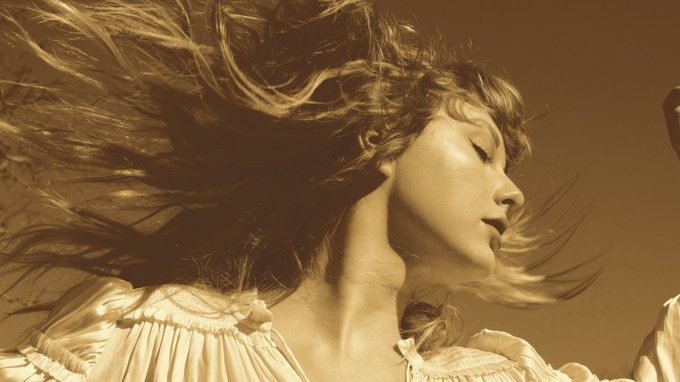 Taylor Swift’s “Love Story (Taylor’s Version)” is off to, well, the start of a swift sale. Meanwhile, the track — which is not being actively promoted to radio stations — drew a smattering of airplay on its first day of release.

The new re-recording, which was released on Feb. 12, sold 10,000 downloads in the U.S. that day, according to initial reports to MRC Data.

On Feb. 11, Swift announced that she has re-recorded her 2008 album Fearless, as Fearless (Taylor’s Version), and that the updated lead single, “Love Story (Taylor’s Version),” would be unveiled that night. Fearless became Swift’s first No. 1 album on the Billboard 200, while “Love Story” was her second Billboard Hot 100 top 10 hit. Since then, Swift has tallied seven more No. 1 albums, and 27 more top 10 Hot 100 hits.

Dropping ‘Love Story’, Taylor shared it on social media and revealed that it’s just not the song, but along with it an official lyric video will also be her treat for fans. While Taylor’s version of the song on YouTube is accompanied with her new album art, the lyric video includes unseen footage from Taylor’s first few years under the spotlight.