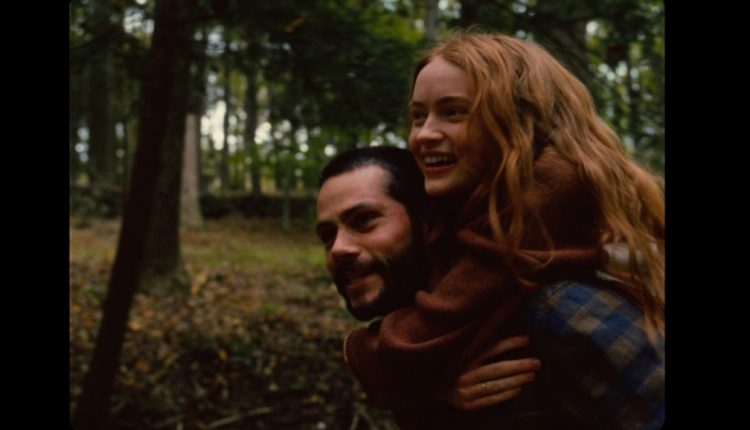 New York: First-time director Taylor Swift released her debut short film “All too well” via YouTube. In it, Dylan O’Brien and Sadie Sink play love interests against a backdrop of autumnal romance shot in 35mm.

The short film is named after and includes an extended version of a track from Swift’s fourth album Red. “All Too Well (10 Minute Version) (Taylor’s Version)” — and the rest of Red (Taylor’s Version) — dropped late Thursday as a kind of silver lining to the superstar’s ongoing effort to re-release her early discography following a lengthy legal battle.

Sadie Sink (Stranger Things) and Dylan O’Brien (Teen Wolf) star as two doomed lovers. The story opens with them in bed, Sink’s character mesmerized by her boyfriend. They end up in upstate New York, where she abandons a scarf.

Their relationship takes a turn at a dinner party, where O’Brien’s character ignores his girlfriend as he impresses his friends. They fight; O’Brien is arrogant and dismissive, while his distraught girlfriend is heartbroken but still wants to keep him.

Girl Commits Suicide By Jumping Before Train In Rairakhol Station