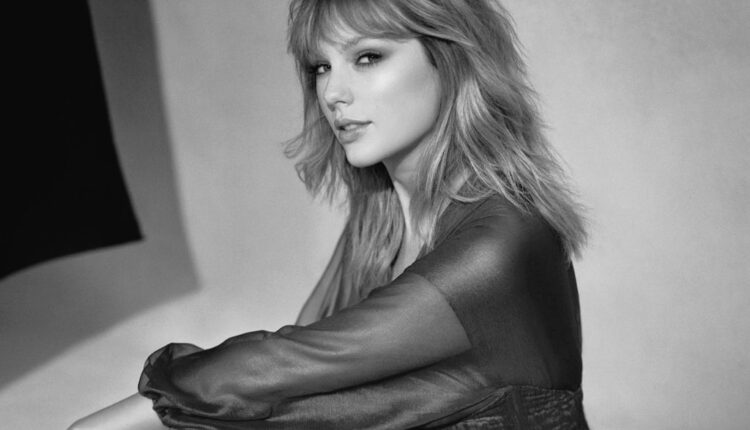 New York: Apple announced the winners of the second annual Apple Music Awards, recognizing the best and boldest musicians of 2020 and their enormous impact on global culture.

Taylor Swift recently received the Songwriter of the Year title at Apple Music Awards 2020 and accepted the award with a graceful speech.

In her acceptance speech, Taylor said: “Winning Songwriter of the Year in any capacity in any year would be so exciting, but I think it’s really special because this particular year was a year where I really feel like songwriting was the one thing that was able to keep me connected to fans that I wasn’t able to see in concert.”

“I wasn’t able to reach out my hand and touch somebody’s hand in the front row, I wasn’t able to take pictures with fans, so this, it means a lot to me. My songwriting, and the way that fans respond to the songs I write, and the kinda dialogue back and forth, and that kind of emotional exchange, is what I feel like has really kept me going this year. And I really want to say thank you to the fans for that.”

“The first song that was written was All Too Well. It was a day when I was just like a broken human walking into rehearsal just feeling terrible about what was going on in my personal life,” she explained during the podcast.

“I just started singing and riffing and ad-libbing this song that basically was ‘All Too Well’…it literally just was that song, but it had probably seven extra verses,” she revealed. “And it included the F-word, and basically I remember my sound guy was like ‘hey, I burned a CD of that thing you were doing in case you want it.’ And I was like ‘Sure.’ I ended up taking it home and listening to it, and I was like, ‘I actually really like this, but it definitely is like 10 minutes long and I need to pare it down, so I’m going to call [collaborator] Liz Rose.’”