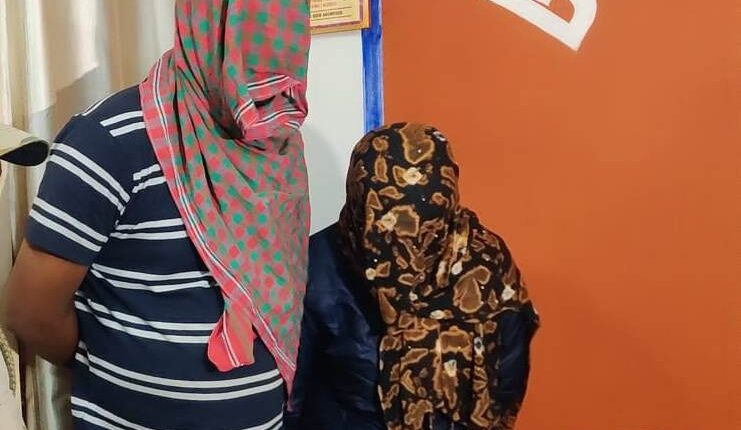 Koraput: After unabated efforts to nab the accused of the murder of car driver whose body was found at Chatrala in Borigumma area of Koraput district on January 25 night, Police arrested two persons including a woman.

Police said that the accused, a 35-year-old man and a 20-year-old girl, claiming to be a couple, had hired a taxi to go to Koraput and later killed the driver and took away the car.

As per police sources, Sudhir Kumar Sahu, the car driver, and the couple consumed food and liquor at a Dhaba in Koraput on January 25 night. However, Sahu later touched the girl inappropriately in an intoxicated condition. Enraged over the same, the couple strangled him to death and dumped the body at nearby farmland.

Police further said that the accused later escaped to Uttar Pradesh and subsequently Bihar before returning to Rourkela.

Police said that the accused were nabbed from a hotel in Rourkela.

The deceased identified as Sudhir Sahoo of Jagamara village under Khandagiri police limits in Bhubaneswar was found dead near Chhatarla village on Borigumma-Korpaut road on January 27.