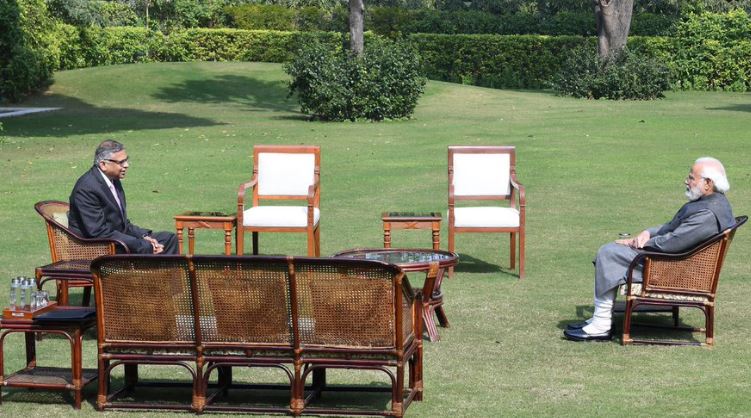 The formal handover process is scheduled to take place at the Air India headquarters in the national capital.

Reports said the SBI-led consortium has agreed to grant both term loans and working capital loans depending on the airline’s requirements. Meanwhile, all large lenders – Punjab National Bank, Bank of Baroda, and Union Bank of India – are part of the consortium.

It is Pertinent To Mention that Tata Group, which won the bid to acquire the national carrier along with Air India Express and 50% stake in AISATS in October 2021, is expected to formally take over the airline today.

Covishield, Covaxin Get Regular Market Nod For Use In Adult Population