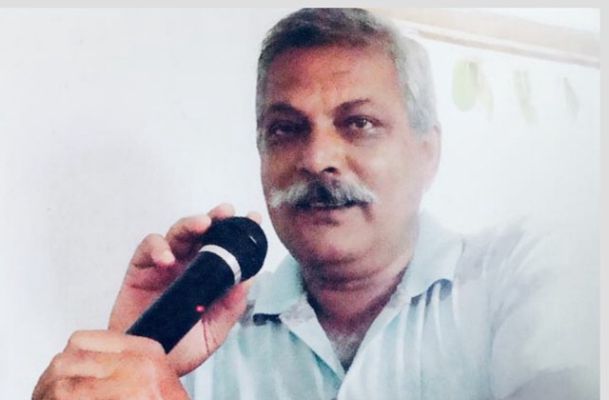 Bhubaneswar: A local court here on Monday allowed the State Crime Branch to take Sarbeswar Rao, an aide of MLA Pradeep Panigrahi, on a 2-day remand in connection with the Tata Motors recruitment fraud case.

Sarbeswar Rao was arrested on December 17 by the CB in connection with the Tata Motors recruitment fraud case.

Rao’s arrest came after the investigating agency found credible evidence regarding his involvement in the job fraud. He was earlier grilled by the probe agency for several hours after his name surfaced during the ongoing probe.

Sources said Akash Pathak’s personal secretary David Peter had revealed Rao’s name during his interrogation in connection with the case.