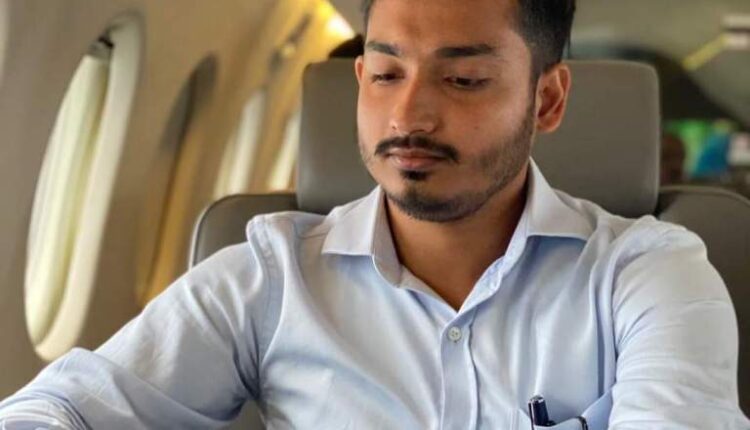 Akash Pathak has been in judicial custody since his arrest in connection with a job scam on December 7 last year.

Pathak is accused of conspiring with Gopalpur MLA Pradeep Panigrahi and cheating several job seekers to the tune of crores of rupees on the pretext of employing them with the Tata Motors. For this, Pathak had also allegedly impersonated himself as the MD of the company.

The Tata Motors had filed an FIR against Akash alleging that he had conned many unemployed youths on the pretext of providing them jobs at the Tata Motors Limited. Akash allegedly impersonated himself as MD of Tata Motors Pune Passenger Division and CEO designate, read the FIR copy.

Youth Held For Stealing Valuables From Godown In Bhubaneswar

Winning The World Cup Is My Ultimate Dream: Devika…