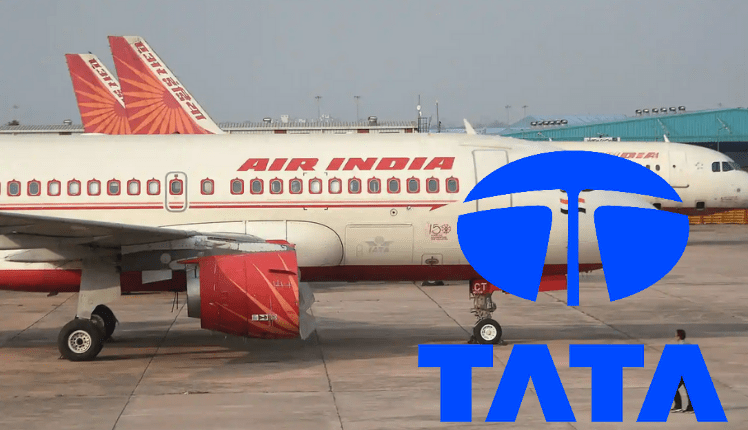 The Committee of Ministers on the national carrier disinvestment headed by Home Minister Amit Shah has approved the winning bid for the national airline.

Two previous attempts to offload the airline failed. In 2001, Singapore Airlines Ltd. dropped its bid for a stake in Air India, citing political opposition as one of the reasons. In 2018, IndiGo, India’s biggest airline, pulled out of the running, saying it didn’t have the means to buy the carrier in its entirety and make it profitable.

Despite the mounting debt and losses, Air India has some lucrative assets, including valued slots at London’s Heathrow airport, a fleet of more than 100 planes and thousands of trained pilots and crew.

Air India, originally called Tata Airlines, was established in 1932 by the legendary industrialist and philanthropist J.R.D. Tata, who was also India’s first licensed pilot. It was nationalized around the time of India’s independence in 1947.