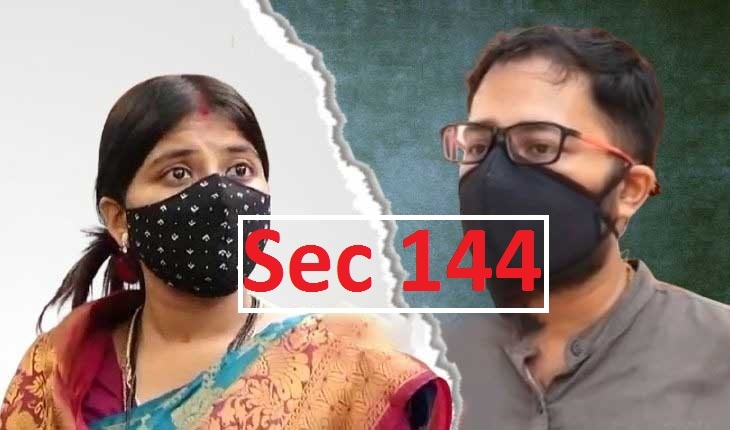 Reportedly, the decision was taken after tension erupted near Sumit’s house post Court hearing on Monday.

According to sources, police force has been deployed near Sumit’s house to prevent law & order problems.

Notably, scores of women attempted to barge into Dr Sumit’s house by breaking open its gate.

The women, who are said to be supporters of Tapaswini, broke into the main gate of the house. However, they could only enter up to the verandah.

The incident took place after Berhampur SDJM again asked Sumit to take a rented accommodation and stay with Tapaswini. On being informed about the incident, senior police officials rushed to the spot to prevent any further untoward incidents.