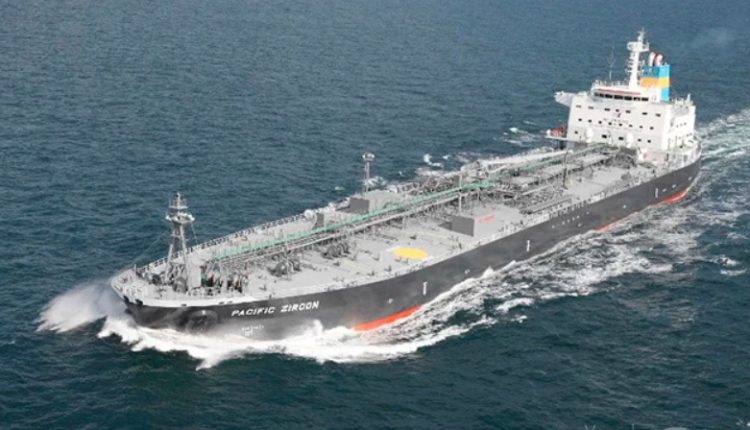 Dubai: A tanker carrying gas oil was hit by a “projectile” off the coast of Oman, the Israeli-owned shipping company said on Wednesday.

As per reports, the Pacific Zircon was “hit by a projectile approximately 150 miles off the coast of Oman … on 15 November,” Singapore-based Eastern Pacific Shipping said in a statement, adding that there were no reports of casualties or any leakage of the cargo.

“There is some minor damage to the vessel’s hull but no spillage of cargo or water ingress,” said the company which is owned by Israeli billionaire Idan Ofer — one of two sons of shipping magnate Sammy Ofer, who died in 2011.

The Bahrain-based United States Fifth Fleet said it was “aware of the incident”.