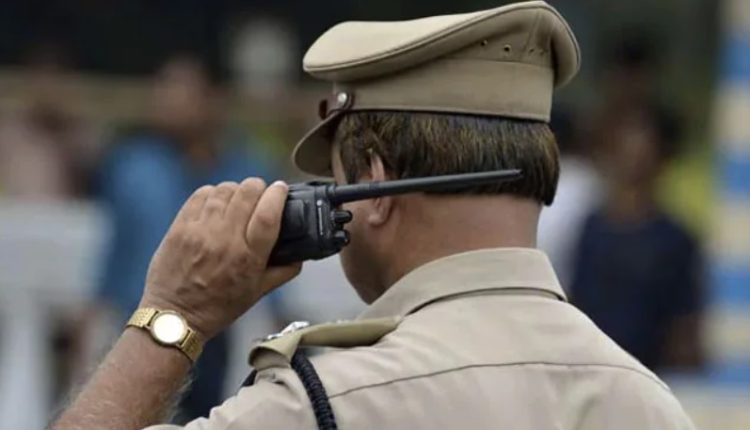 Mayiladuthurai: As many as five police personnel were transferred after they walked the ramp in a beauty pageant.

This transfer order was issued by Nagapattinam District Superintendent of Police Jawagar.

The officials include a Special Assistant Inspector of Police.

According to reports, a beauty contest was held in Sembanarkovil of Mayiladuthurai district by a private organisation in which actress Yashika Anand participated as a special invitee. During the event, the officials were seen doing the ramp walk.

Soon after a video of them went viral, the Superintendent of Police issued an order of transfer.