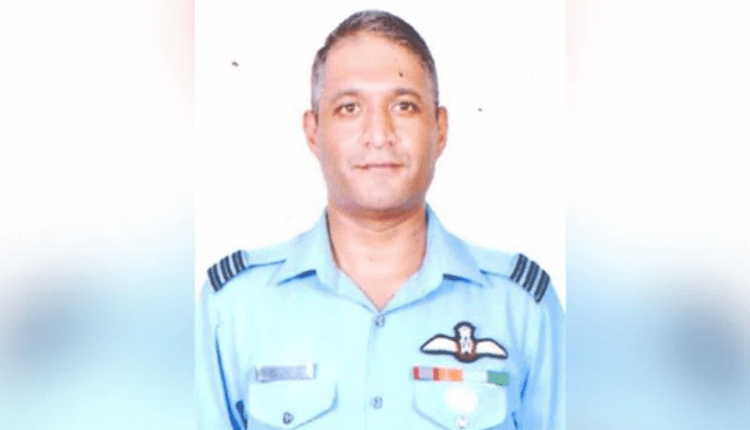 New Delhi: Group Captain Varun Singh, the only survivor of the Tamil Nadu chopper crash, has passed away.

Group Captain Singh was under treatment at Air Force Command hospital in Bengaluru.

The Group Captain was recently conferred with the Shaurya Chakra on this year’s Independence Day by President Ram Nath Kovind for saving his LCA Tejas fighter aircraft during an emergency in October 2020. He is the directing staff of the Defence Services Staff College (DSSC) in Wellington in Tamil Nadu.

Notably, Thirteen of the 14 people on board the Mi-17V5 helicopter, including India’s first chief of defence staff (CDS) General Bipin Rawat and his wife Madhulika Rawat, were among those killed after it crashed on December 8.