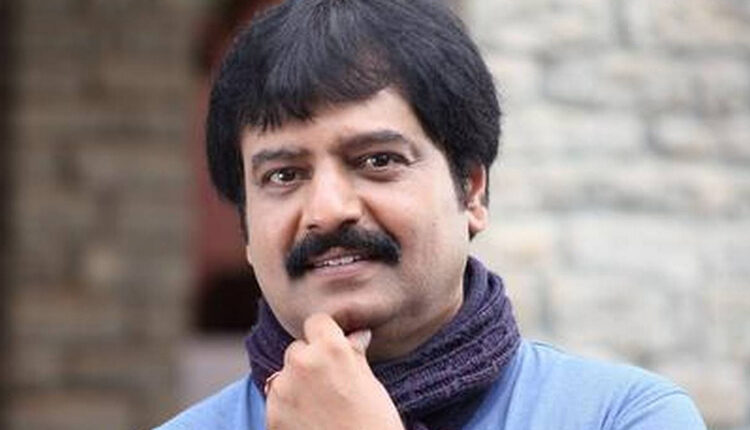 Chennai: Popular Tamil actor and comedian Vivekh passed away on Saturday morning in the hospital hours after he was admitted after a cardiac arrest.

Vivekh was brought to the hospital at 11 am on April 16 in an unconscious condition by his family members after suffering a cardiac arrest. The actor underwent emergency coronary angiogram followed by angioplasty.

The popular Tamil actor had suffered a cardiac arrest due to 100 percent blockage in a heart vessel.

On Thursday, Vivekh had taken his first Covid vaccine shot at a public event in the presence of Tamil Nadu’s Health Secretary to promote vaccination.

@Actor_Vivek can’t believe you’ve left us ..May you rest in peace ..you’ve entertained us for decades ..your legacy will stay with us🌹