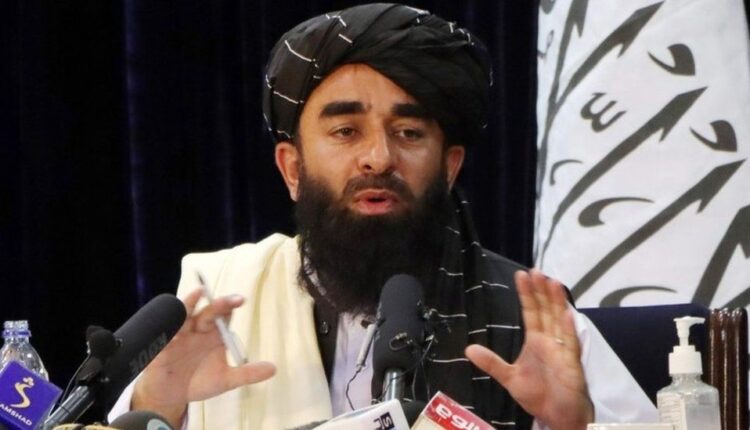 Kabul: After Pakistan airstrikes in the Khost and Knar provinces of Afghanistan that killed a number of civilians, the Taliban regime warned the country of “bad consequences” in case of any future airstrikes inside their territory.

Taliban’s government spokesperson, Zabihullah Mujahid, issued the ‘warning’ in a statement on Twitter following the summoning of Pakistan’s Ambassador to Afghanistan on Saturday for lodging a protest over the alleged airstrikes in the Khost and Kunar provinces of Afghanistan.

“The Islamic Emirate of Afghanistan (IEA) strongly condemns Pakistan’s attacks on refugees in Khost and Kunar. The IEA calls on the Pakistani side not to test the patience of Afghans on such issues and not repeat the same mistake otherwise it will have bad consequences,” Mujahid said.

“Problems between the two countries must be resolved through political means,” he added.

Pakistani airstrikes in the Khost and Kunar provinces of Afghanistan launched on Saturday, April 16, reportedly killed over 40 people, including women and children.

Afghanistan’s envoy to the UN said that the airstrike was the aggression of Pakistan against the territorial integrity of Afghanistan and it breached the international laws, principles of the UN Charter, UN General Assembly, and Security Council resolutions.

It Is Vital That Democracies & Friends Stick Together: Boris Johnson Tweets Ahead Of India Visit