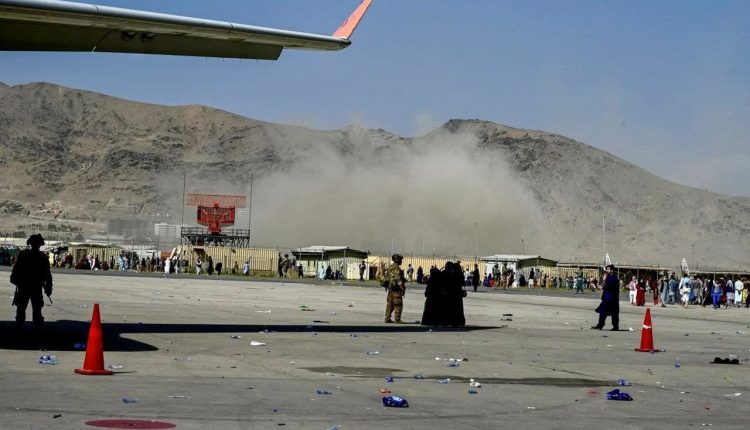 Kabul: The Taliban have issued a statement over the twin blasts that took place outside the Kabul airport, killing at least 13, and said the US was warned of a possible terror attack by the Islamic State (IS) group.

“The Taliban are committed to the international community and will not allow terrorists to use Afghanistan as a base for their operations,” Taliban spokesperson Zabihullah Mujahid maintained.

The official spoke on condition of anonymity to discuss ongoing operations. The Islamic State group is more radical than the Taliban and has carried out a wave of attacks targeting civilians.

In recent days, Kabul airport has been witnessing chaotic scenes as people are reaching the airport in hurry to escape from the Taliban-controlled Afghanistan.

Five injured as vehicle dashes into truck in Nayagarh