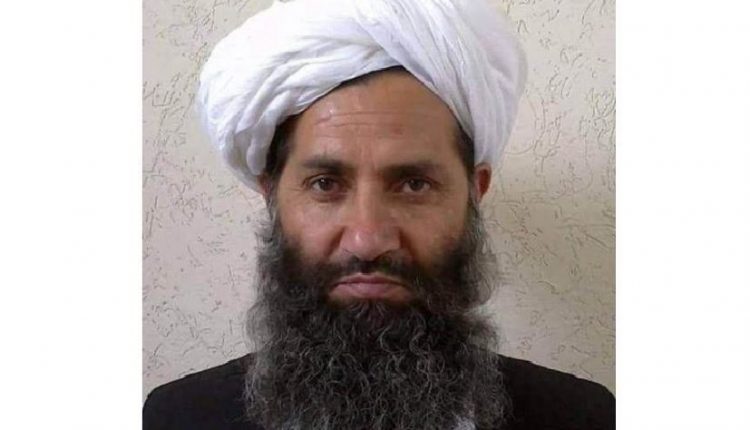 Kabul: The supreme leader of the Taliban, Haibatullah Akhunzada, has warned the group that there may be “unknown” entities among their ranks who are “working against the will of the government”.

The warning came in a statement attributed to Akhunzada that was circulated widely on Taliban social media accounts on Thursday.

Since the Taliban took control of the country, its leadership has repeatedly warned of impostors and criminals joining the group in an effort to harm its image, the report said.

“There are some bad and corrupt people who want to join us… To fulfil their own interest or to defame us and make us look bad,” he said.

Yaqoob, the son of Taliban founder Mullah Mohammad Omar, added that any rogue elements among the ranks would be dealt with, the report added.