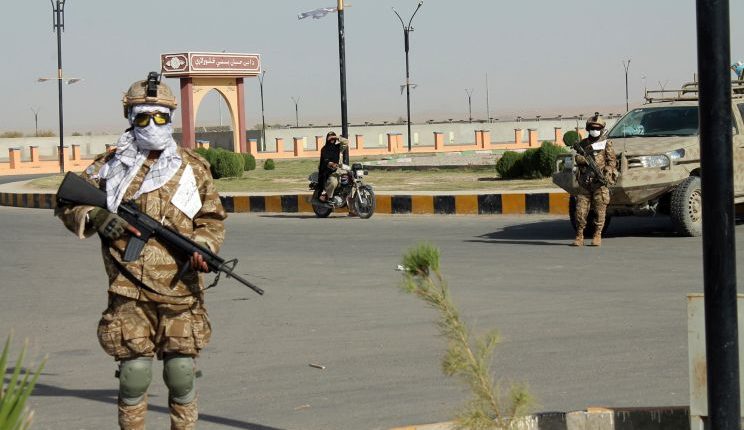 Kabul: The Taliban forces have sealed off Kabul’s airport to most Afghans hoping for evacuation, as the massive US-led airlift wound down ahead of an August 31 deadline.

New layers of checkpoints were seen on roads leading to the airport.

The US, which says the round-the-clock flights have evacuated more than 100,000 people since the Taliban claimed Kabul on August 15, was keeping up airlifts ahead of President Joe Biden’s Tuesday deadline for withdrawal.

Britain also was carrying out its final evacuation flights though Prime Minister Boris Johnson promised to “shift heaven and earth” to get more of those at risk from the Taliban to Britain by other means.

Britain’s Ambassador to Afghanistan Laurie Bristo, said in a video from the Kabul airport and posted on Twitter that it was “time to close this phase of the operation now. But we haven’t forgotten the people who still need to leave. We’ll continue to do everything we can to help them. Nor have we forgotten the brave, decent people of Afghanistan. They deserve to live in peace and security.”

The US has warned people to avoid the airport and airport gates, citing “specific, credible” threat.

In a security advisory, the embassy said: “US citizens who are at the Abbey gate, East gate, North gate or the New Ministry of Interior gate now should leave immediately.” This is similar to an advisory issued prior to Friday’s terror attack.

A suicide attack on Thursday by an Islamic State affiliate killed 169 Afghans and 13 US service members, and there are concerns that the group, which is far more radical than the Taliban, could strike again.