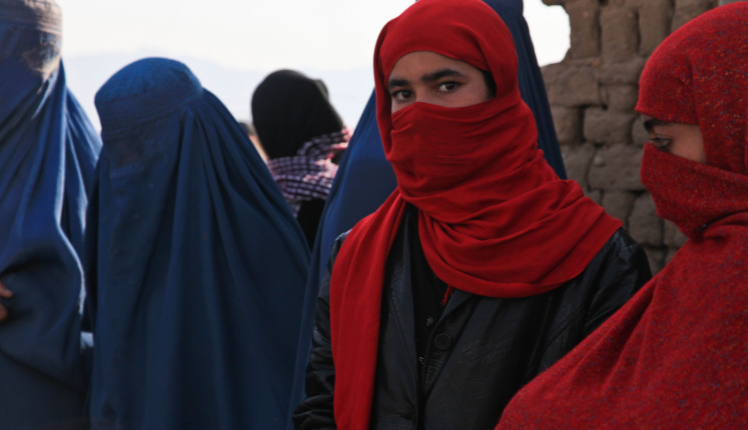 Kabul: Afghanistan’s supreme leader and Taliban chief on Saturday ordered the country’s women to wear the all-covering burqa in public.

“They should wear a chadori (head-to-toe burqa) as it is traditional and respectful,” said a decree issued by Hibatullah Akhundzada that was released by Taliban authorities at a function in Kabul.

“Those women who are not too old or young must cover their face, except the eyes, as per sharia directives, in order to avoid provocation when meeting men who are not mahram (adult close male relatives),” the decree said.

It added that if women had no important work outside it was “better they stay at home.”

Taliban during its regime in the 1990s made it mandatory for women to wear a burqa. Women in Kabul already cover their hair with headscarves, though some wear modest western clothing.
However, outside Kabul burqa remained common, as per the media outlet. Now, the Taliban with this new decree is enforcing every woman in Afghanistan to wear the all-covering burqa.

Last year in December, the Taliban issued another repressive directive that Afghan women seeking to travel long distances by road should be offered transport only if accompanied by a male relative.