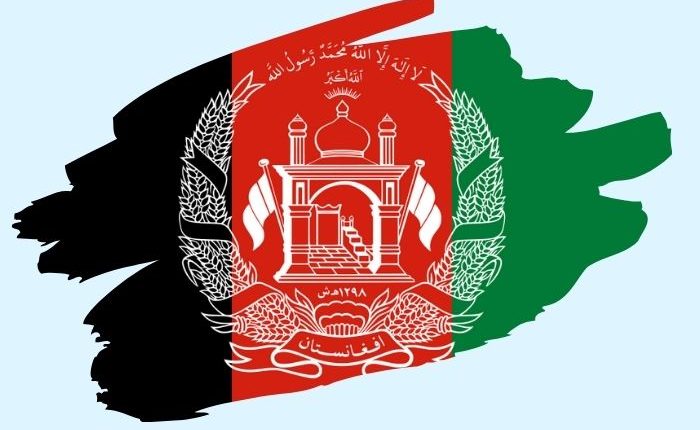 Kabul: The so-called brutality of the Taliban was allegedly seen in the eastern Nangarhar province as the members of the radical group opened fire on people rallying in support of the Afghan national flag.

According to local media reports, some people were killed and others were injured.

Meanwhile, Afghan news agency Pajhwok reported that Taliban militants had beaten journalists working for it and the Ariana News broadcaster who were covering the rally.

The violence provoked outrage from the local media. On Sunday, the Taliban completed their takeover of Afghanistan by entering Kabul, which led to the collapse of the US-backed civilian government.

After taking over Afghanistan, the Taliban promised that the media would be able to work in the Central Asian country without interference.