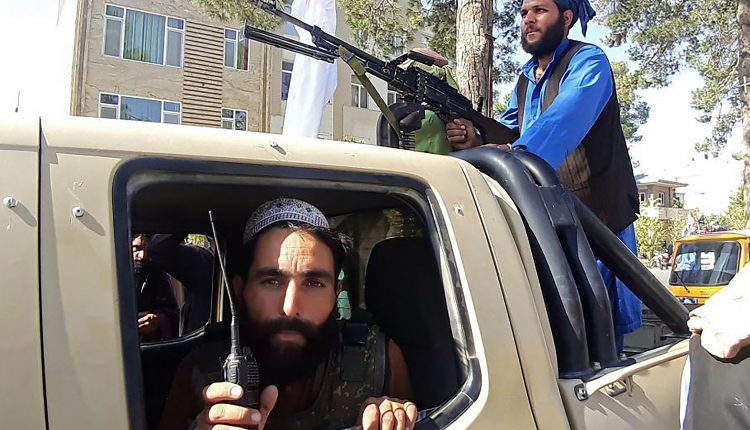 Kabul: The Afghan Taliban continued to claim more areas in Afghanistan and tightened their territorial stranglehold around Kabul.

With the country’s second- and third largest cities in Taliban hands, Kabul has effectively become the besieged, last stand for government forces who have offered little or no resistance elsewhere.

Insurgent fighters are said to be around 50 kilometres (30 miles) away from Kabul, making United States and other countries rush to airlift their nationals out of the National Capital ahead of a feared all-out assault.

A host of European countries — including Britain, Germany, Denmark and Spain — all announced the withdrawal of personnel from their respective embassies on Friday.