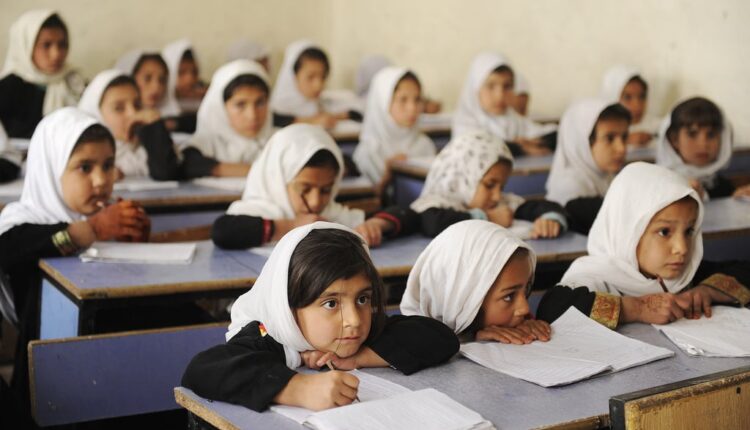 Kabul: In recent weeks, the Taliban have carried out inspections of girls’ schools in the Kandahar province and expelled hundreds of pubescent female students, media reported.

They have joined the estimated 3 million girls in Afghanistan who are being deprived of an education.

Since seizing power last year, the militant group has barred girls who are 13 or older or above the sixth grade from attending school, RFE/RL reported.

The expulsions in Kandahar are part of the Taliban’s enforcement of its deeply controversial ban, which has fuelled protests inside the country and attracted international condemnation.

According to the Taliban’s extremist view of Islamic Sharia law, girls who have reached puberty must be segregated from male students and teachers. The militants have claimed that, due to a shortage of female teachers, they cannot permit pubescent girls to attend school. Before the Taliban takeover, many girls’ schools were already segregated.

The Taliban have not given exceptions to girls who started school late, had to repeat school, or have learning disabilities, RFE/RL reported.

PM Modi to dedicate, lay foundation stone of projects worth over Rs 14,500 cr in Gujarat