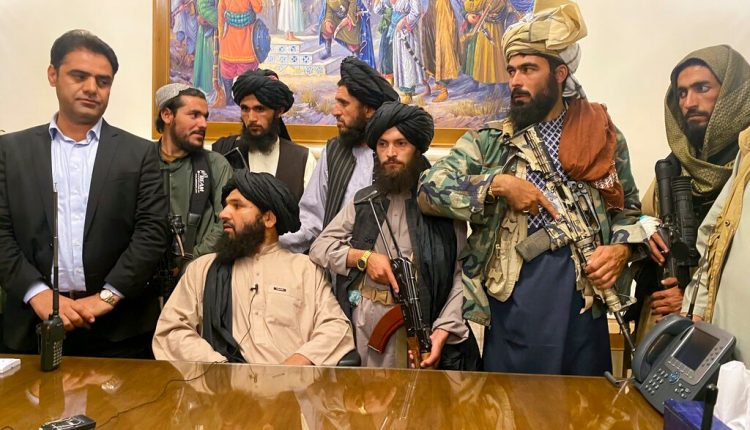 Kabul: The Taliban has cancelled the inauguration ceremony and its swearing-in ceremony of their new Afghanistan government. The Taliban said that they don’t want to waste resources and money.

Earlier, it was expected that the Taliban government would take oath in Afghanistan on September 11.

This comes after the Taliban on Tuesday announced an interim government in Afghanistan announcing its key ministerial figures and said the government will uphold the Sharia Laws.

The group has invited Russia, Iran, China, Qatar, and Pakistan to the Afghanistan government’s inaugural ceremony. But, Russia told Qatar that it would not participate in the event if it’s held on the 9/11 anniversary, media reports said.

Qatar is the go-between for Western nations and the new Kabul government.

Tragedies Like 9/11 Can Only Be Avoided By Inculcating Human Values: PM Modi