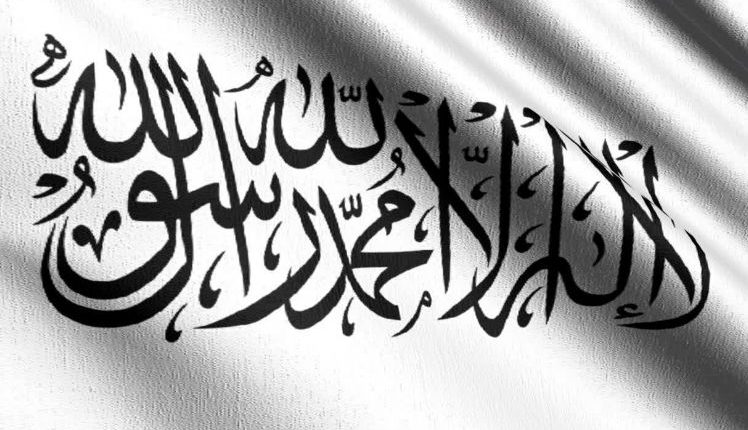 Kabul: The Taliban regime in Afghanistan on Saturday issued a decree to remove the Persian language from the Supreme Court bill.

In recent months, the Taliban have removed Persian from several other tablets, including Balkh University.

The Taliban has also eliminated the Persian language from various other boards, including the Balkh University. Earlier, the Taliban also imposed the forceful removal of the Uzbek language in the country.

Taliban has even banned the secondary education of girls. The Taliban has ordered a ban on video-sharing app TikTok and the online multi-player game PUBG, arguing they were leading Afghan youths “astray”.