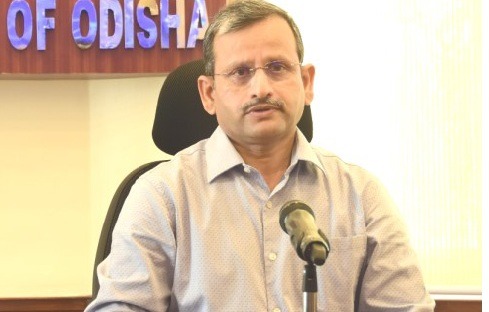 Bhubaneswar: The Odisha government has taken a policy decision to set up a new unit of Talcher Thermal Power Station (TTPS) soon.

Mahapatra said the grievances of the local people of Talcher region were also discussed during the meeting and added that a decision on setting up a new unit of TTPS at Talcher has been taken.

The Chief Secretary said GRIDCO, NTPC, Energy and other line departments will hold a meeting on the proposed project.

Mahapatra said  Odisha Government will extend all help to execute the project at the earliest and added that the stakeholders will discuss the proposed unit of Talcher Thermal Power Station keeping in view of local issues.

The then Prime Minister Jawaharlal Nehru had laid the foundation for the power project in 1964. The first unit of the plant was commissioned in 1967. The TTPS was taken over by NTPC from Odisha State Electricity Board (OSEB) in 1995.

Three get 20-year RI for committing gang rape in Jharsuguda