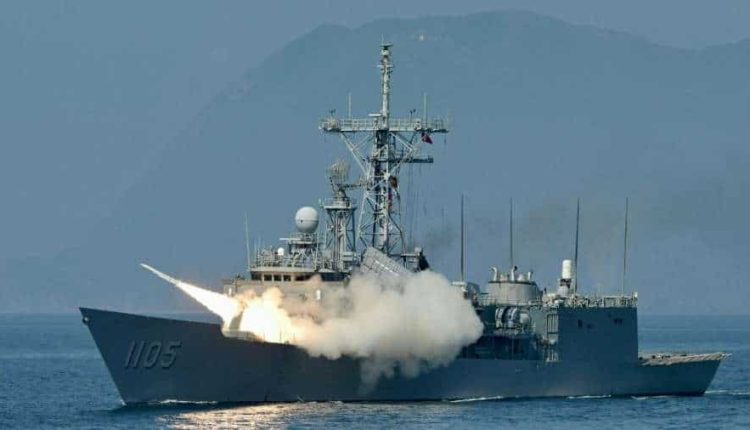 Taipei: Taiwan began its live-fire drill early on Tuesday to deter any potential Chinese attack on the island, days after Beijing conducted military drills in the Taiwan Strait, AFP reports.

Lou Woei-jye, spokesman for Taiwan’s Eighth Army Corps, confirmed that the drills had started in the southern county of Pingtung shortly after 0040 GMT with the firing of target flares and artillery.

Taipei’s drills, which will again take place on Thursday, include the deployment of hundreds of troops and about 40 howitzers, the army said.

Though Taipei’s drills came hours after China ended their war games, Lou maintained that the military exercise was taking place as scheduled and not being held in response to China’s exercises.