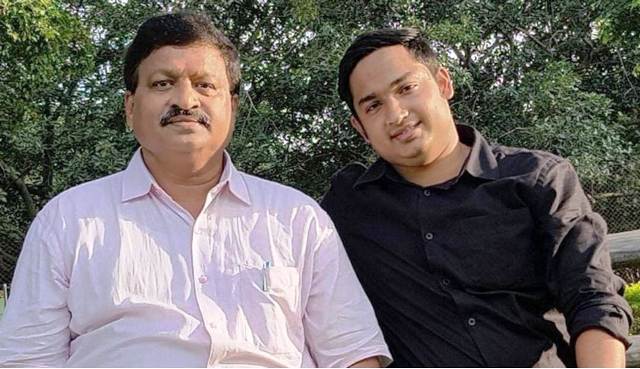 Earlier, arrested MLA Pradeep Panigrahy was also charged with three case of fraud. The Pathak father-son duo will be taken on police remand for quizzing relating to conning.

Reports said they will be produced before the SDJM court here on Tuesday. Besides, MLA Panigrahy was taken to Jharpara jail after he underwent Covid-19 test at Kukudakhandi CHC.