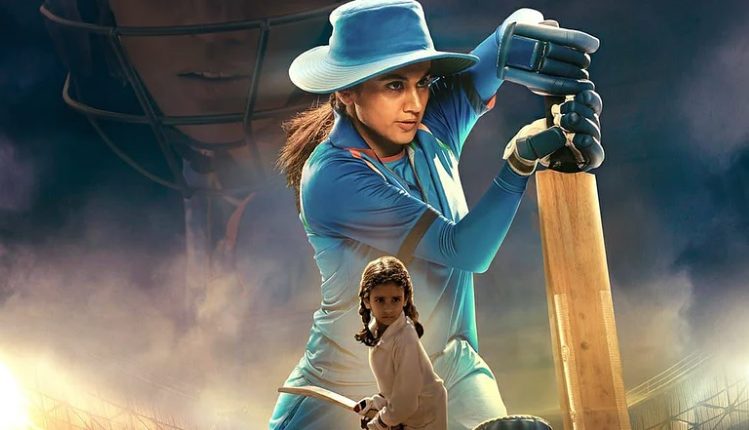 New Delhi: Shabaash Mithu, which is based on the remarkable life and career of former India cricket captain Mithali Raj, was released in theatres on Friday.

Directed by Srijit Mukherji, the film follows her journey of becoming a legendary cricketer and an inspiration to billions of girls and women across the world.

Mithali Raj, who is known for her record-breaking 23-year-long career in international cricket, made over 10,000 runs in ODI.

Shabaash Mithu went on floors on April 5, days before the Maharashtra government halted film and television shoots due to the pandemic.