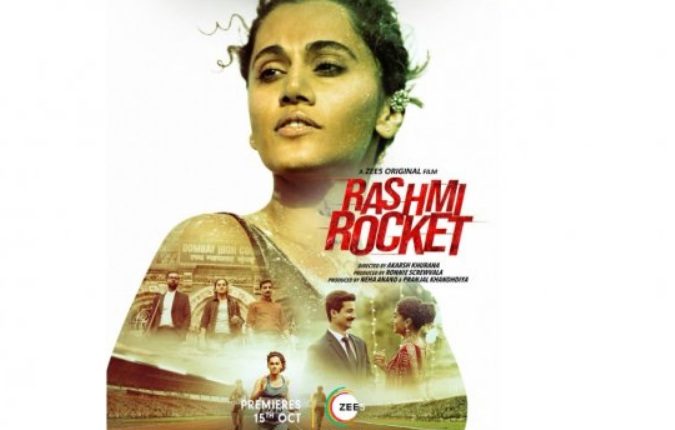 Taapsee Pannu essays the role an athlete named Rashmi in the film. While Priyanshu Painyuli plays her husband, Supriya Pathak plays Taapsee’s mother in the film.